As the principal trade association in Arizona, AMCA advocates, facilitates and educates on behalf of Minority, Women and Veteran contractors throughout the state.  AMCA provides training, networking and access to opportunities with key industry leaders to create a vibrant, profitable and diverse construction environment. 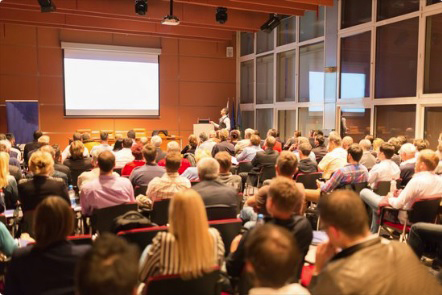 Our Mission is to be the principal association in Arizona representing and advocating on behalf of all minority and women-owned contractors.

We partner with key industry leaders from a variety of backgrounds to further the voice of our members and create a vibrant, profitable and diverse construction environment. 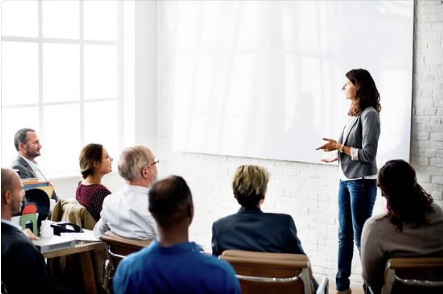 Our member-driven training topics provide insightful and relevant education opportunities that are timely to the ever-evolving construction landscape.

We engage with well-respected professionals through a variety of platforms (webinars, seminars, roundtables and forums) in an effort to keep your business moving forward. 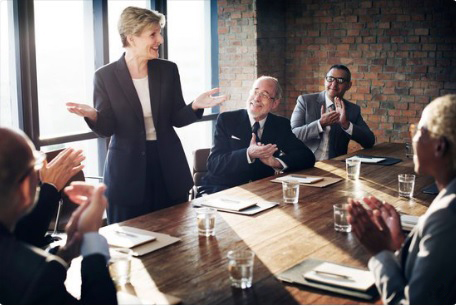 Our Vision is to build strong partnerships and alliances between primes and minority and women-owned businesses to increase contracting opportunities.

We expedite opportunities with our members to have a voice at the table with key projects that have strict DBE requirements. 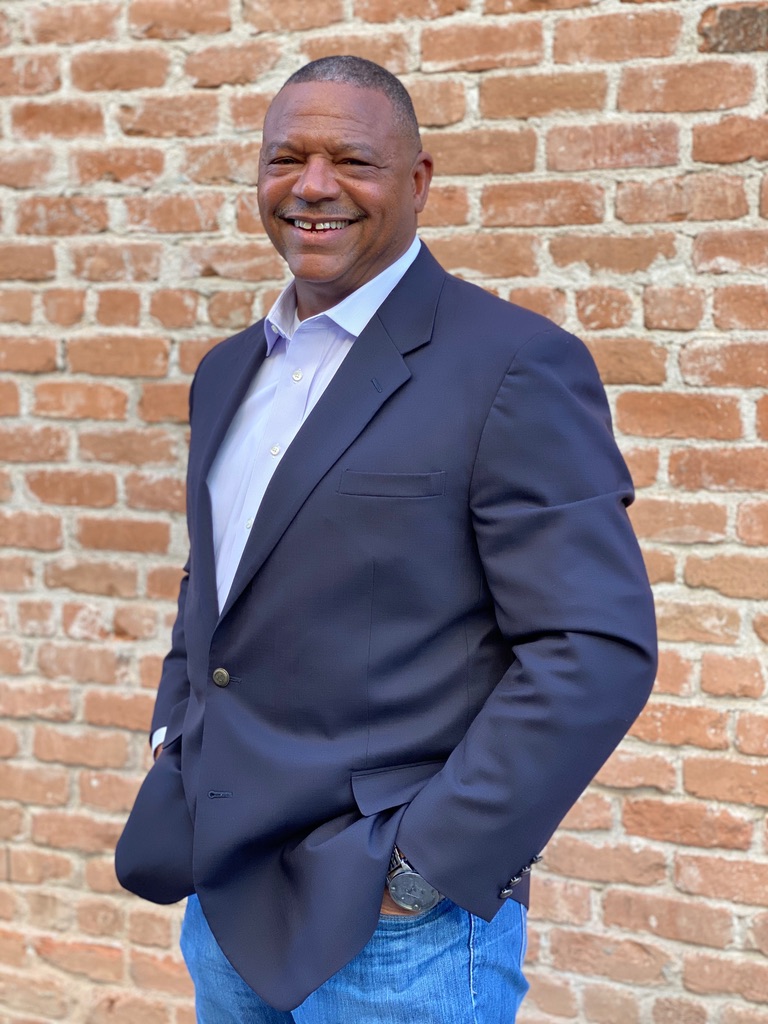 Anthony is the youngest of seven raised by their mom in a small town in Northeast Georgia where the family lived in a small three-bedroom apartment. This was home until he moved away after joining the Air Force. He relocated to AZ in the spring of 1981 when he was stationed at Williams AFB and has called the valley of the sun his home ever since.

Upon leaving the military, Anthony began working as a construction laborer for a custom home builder in the valley. With perseverance and determination, he endured the first long Arizona summer as a laborer carrying lumber and keeping carpenters supplied with materials. It was a long and difficult road, but he stuck with it. By this time, he had built a family of his own, two little girls that depended on him. Those days were hard, and times were tough, but he says, “I wouldn’t change a thing. It was worth it and prepared me for the journey to who I am today.”

Anthony quickly attained journeyman status and was soon running crews of his own. He obtained a certificate in architectural drafting in the evenings while continuing to work in construction. He began working part-time for an electrical engineer as a drafter and electrical designer which fueled his desire to attend ASU. He put himself through college while working full time to support his family.
Upon leaving college, he took a position as an application engineer with an international construction company where he would remain for 28 years. He worked his way up to project manager, culminating with a corporate position as Director of Project Operations. During
Anthony’s 35+ years of organizational and construction management experience he has developed and perfected skills in Proactive Management of early risk identification and mitigation. He has an extensive background in Operational Leadership consisting of managing a fortune 100 company PMO which included oversight of Project Management Teams as well as development and delivery of Project Management Training programs. He has demonstrated success in leadership and management with the ability to deliver complex projects of up to $300M for public, private, international and domestic entities. He is constantly researching global best practices and methodologies that support profit maximization through continuous process improvement.

During his time as an internal consultant and Director, one of his primary responsibilities was to educate the North American offices on the corporate diverse supplier program. He was responsible for communicating the company strategy regarding NMSDC, WBENC and engagement with diverse businesses. His efforts with the diverse supplier program earned him the Langston Hughes Cultural Impact award from their Field African American Affinity Network
for “outstanding leadership efforts that have positively impacted people and communities in a diverse global market.” Anthony is extremely passionate about supporting diverse businesses with their growth goals. His dynamic background uniquely qualifies him to support large corporations as well as all types of diverse businesses. Davenport Management and Consulting is committed to delivering excellence in program and project management to your organizations.

What Our Valued Members Are Saying…

We have become partners with other AMC“ We have become partners with other AMCA members on large projects and have also built relationships with officials at City of Phoenix, Sky Harbor, ADOT and Valley Metro. I have said if I have a problem and he is able to answer my questions quickly. AMCA is an example to other organizations nationwide on how to help their members thrive.

AMCA membership has been instrumental in helping Sunrise Nursery grow their business. Sunrise Nursery recognizes that the organization’s networking events help them connect with general contractors, municipalities, ADOT and Sky Harbor Airport representatives. These events are informative and give them exposure to projects that they would otherwise not know exist. These have helped them to meet corporate financial goals and objectives. 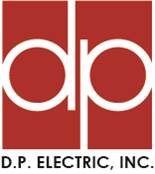